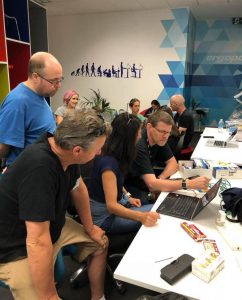 This weekend marked another first! An afternoon DIY closed-loop community build meeting was held in North Sydney. Like our recent 2-day Melbourne event, people using or interested in using DIY closed-loop insulin pump technology gathered to support each other. The event was organised through the Australian/NZ looping group on Facebook, and while we all interact with each other in that online community this was a chance for people to meet in person. 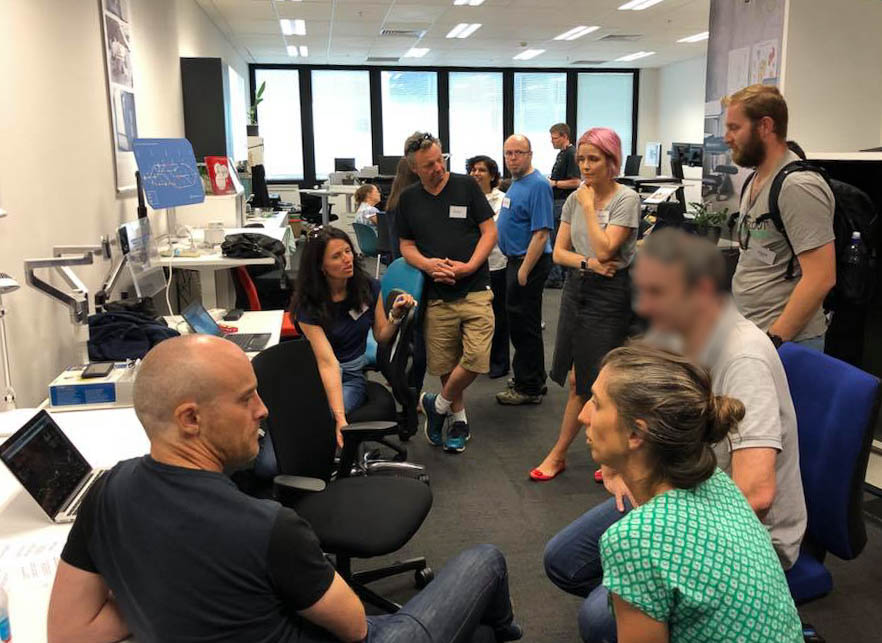 We had 27 people come along. 7 of those were already running their own closed loops. One person built their new loop system during the afternoon, and 8 more are planning their loops. 10 others were family members, and we also had one HCP along to learn.

After a chat to everyone, we broke up into informal groups discussing various topics. Face-to-face events like this are a great opportunity for everyone to learn. We had users of all the loop systems along, and people got to see and play with systems they wouldn’t easily on their own.

This event was run entirely by volunteers: loopers supporting each other. There’s no budget or fixed plans to roll out such events in other regional areas at the moment. So if you’re hoping to see one of these near you, you best course of action is to join the online community and reach out to the loopers around you. You never know, there might be someone nearby who’s willing to get the ball rolling and organise a venue. And based on past behaviour, the rest of the community will do what they can to support it! 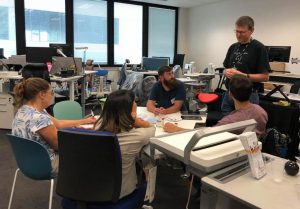