The Dana R and Dana RS insulin pumps (made by SOOIL in Korea) are Bluetooth-enabled, and can be used with AndroidAPS to form a closed-loop system. Where they’re available new and with warranty support this has been a great choice for some loopers! The pumps do have a few idiosyncrasies though, and one that has discouraged some potential users is their use of a proprietary battery. 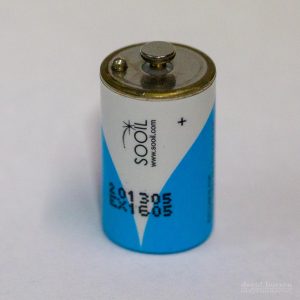 The Dana pumps use what seems like a proprietary lithium battery, and the way they’re sold (at least in Australia) is bundled with each box of insulin reservoirs. It used to be two batteries with each box of ten reservoirs, although since September 2017 this has been three batteries per box. Most of us stretch our pump reservoirs to much longer than 3 days each, but even at that rate each battery would have to last at least 10 days (and not allowing for emergency spares). When looping, the pump is using frequent Bluetooth communication with the Android phone, and this puts extra load on the batteries. It seems with a Dana R they only last 10 days each at most. So even with 3 batteries per box of reservoirs, finding extra batteries as spares is important! 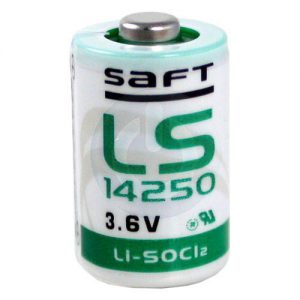 Introducing the Saft LS14250 battery. It turns out this battery is a match for the Dana battery. All you need to do is strip the plastic wrapping off and you’re good to go! And they seem to last about 18 days when looping with a Dana R. 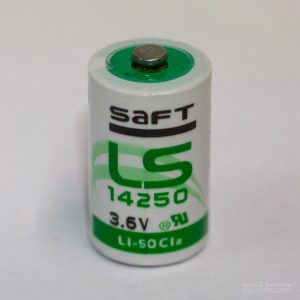 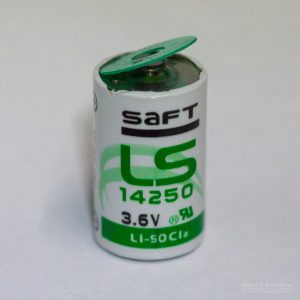 Once the plastic cover is removed and the plastic trimmed from around the rim, the battery is a match for the SOOIL battery: 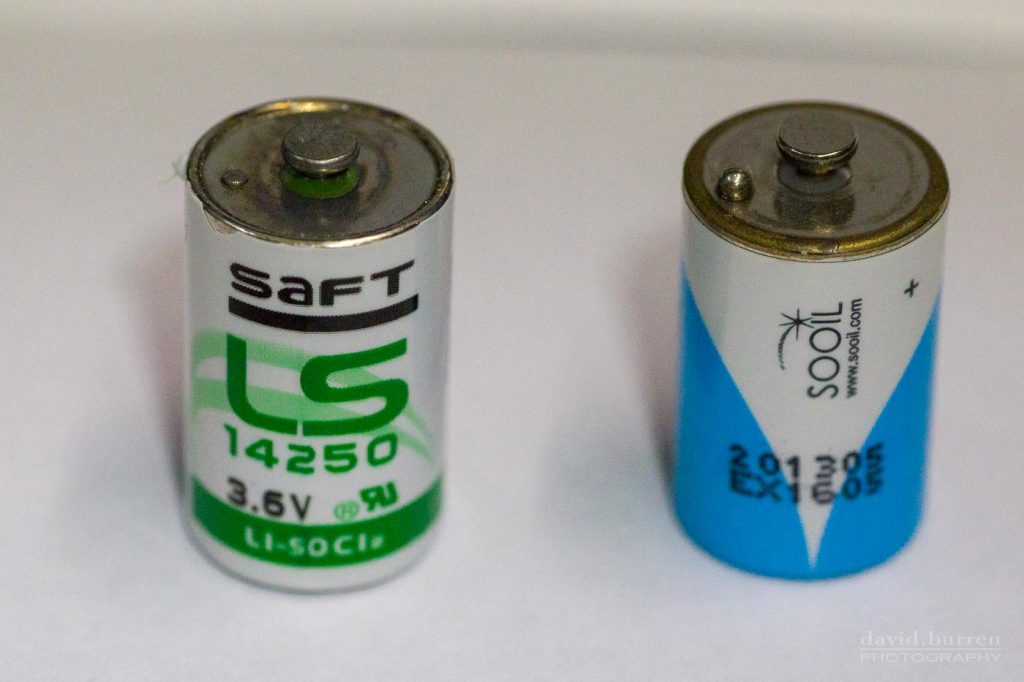 I’m told by some DANA R users that the Saft 14250 is a very reliable replacement for the SOOIL battery. I didn’t have a DANA R available to test with, but an older DANA IIS (which uses the same batteries) made a reasonable substitute. This pump is running off a Saft battery: 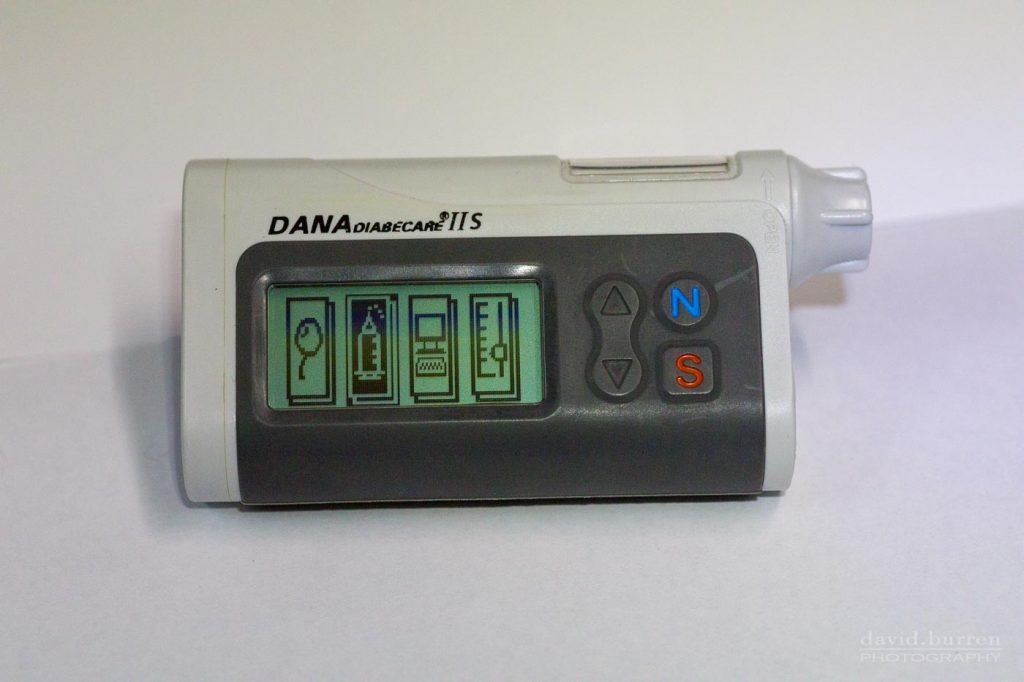 Do note that other 14250-format batteries are available, but the only others we’ve tried did not work. We carefully selected the Saft battery based on its specifications, and it seems compatible with the load requirements of the DANA pumps.

Each NDSS-subsidised box of pump reservoirs costs AU$11.10, and includes three Dana batteries. The Saft batteries are available at places like Ausbatteries, at prices down to about AU$8 each (a box of 10 should last you six months, plus with the less-powerful Dana batteries as spares).

So I think that anyone worried about sourcing batteries for DANA pumps shouldn’t really be!

5 thoughts on “Batteries for DANA pumps”