Actually, it’s the anniversary of my diagnosis and hospital admission in 1982. I presumably had diabetes for a while before that, but October 2 is the date that means something. But it’s not a date I’ve paid a lot of attention to over the years. It hasn’t weighed on my mind as a negative thing and usually if I’ve noticed it it’s been only once it’s passed, and I’ve had to count back and calculate the number.

However 35 years feels like a big enough milestone that I’ve kept this one in mind as it approached. Lots of things happened in 1982.  A very tiny (and not very significant to many people) sample includes the introduction of the Commodore 64, compact discs, and the Toyota Camry. The Falklands War. The founding of Adobe Systems, and ABBA disbanding. I’m sure many more-important things also happened that year. 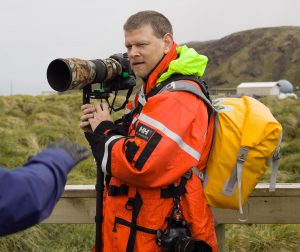 I was in secondary school, and later in October I was back at school with my vials and syringes. Over the years I’ve transitioned through several insulins, through insulin pens, pumps, and now a closed-loop pump system. I’ve transitioned from school to university to working life, marrying a beautiful girl, making a home, and living a busy and productive life.

There were years I pretty-much ran on autopilot and didn’t take as good care of my health as I should have, but I like to think I’m doing fairly well. I do wish my parents were still around to see how I’m going though. In 2017 I also developed an allergy to gluten, so coeliac disease is a new friend too. However I think my dealings with diabetes and being conscious of my diet have helped in it not being too drastic a change. 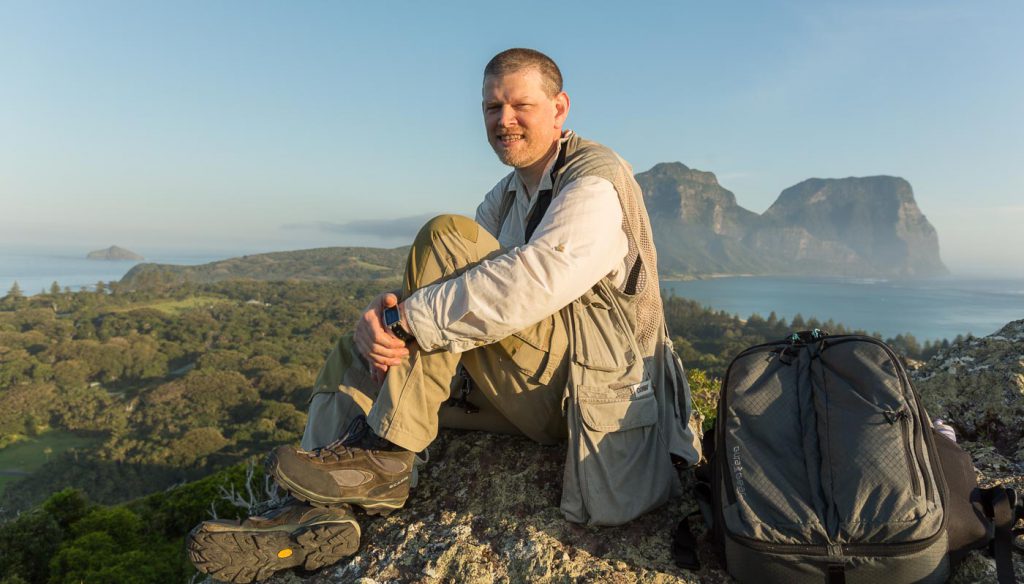 Diabetes doesn’t rule my life, but it is always there in the background. And today? Just an excuse for a party…