“My friend’s kid has one of those.”

Not an unusual reaction if I describe my closed-loop insulin system to someone without diabetes. They’ve heard about insulin pumps, and not unreasonably assume that they take a lot of the work away by automatically adjusting the insulin dose as required. Because that seems an obvious application of technology.

But no, your friend’s kid probably doesn’t have one like this. Yet.

Unfortunately most of the world has not quite caught up with the possibilities of technology. For most PWD (people/persons with diabetes) who get to use an insulin pump, it just makes part of the system easier. Instead of needing to inject themselves with a combination of short-acting and long-acting insulins multiple times a day, the pump user inserts a new subcutaneous cannula every 3 days, with the pump continuously trickling in short-acting insulin. To cope with variations in food, exercise, and general physiology (the body’s insulin needs sometimes seem to go up and down with a mind of their own) the user can change the pump settings, and either feed more insulin in or slow it down. I found my switch from MDI (Multiple Daily Injections) to a pump in 2010 certainly gave me a lot more flexibility in daily life (for example allowing me to reschedule meals around teaching commitments and photography opportunities). 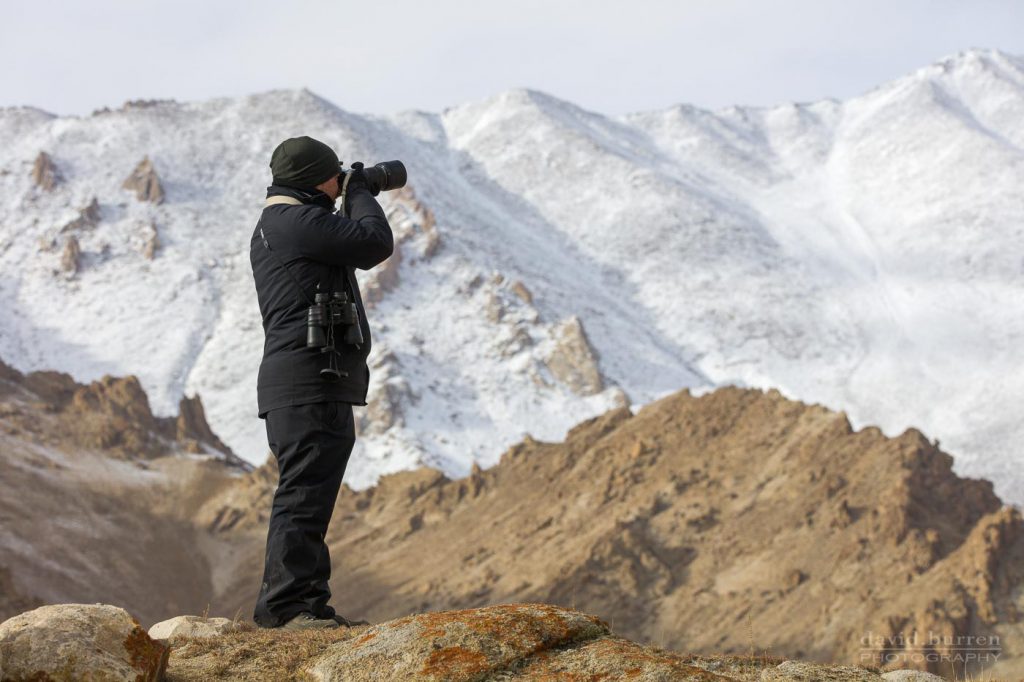 But there’s limited automation. You can program rates based on time-of-day, you can set temporary rates, and you can add boluses to deal with meals or unexpected highs. But you need to do it. You need to frequently check your blood sugar level (with either a finger-prick, or a CGM attached to your body) and tell the pump what to do. Every day. And sometimes every hour.

A few pump models where the CGM receiver is integrated into the pump have added safety features such as automatic suspension of insulin supply if your blood sugar is dropping too low. This is a feature of the Medtronic 640G pump, although it only works with Medtronic’s own CGM system. But that’s the limit of automation that’s available with devices sold in Australia at the moment. Only one other pump with slightly-more-advanced automation is available anywhere in the world, and in Australia it’s still on limited medical trial.

Anything more-advanced is not available from any commercial supplier. And won’t be for years. There are systems in development, but in reality they won’t be available to actual PWD until many years from now! I remember in 2010 that friends I told about my then-new pump assumed it would have automatic control. That was almost 8 years ago, and still: “nope”.

Whereas the closed-loop pump systems that users like me have been able to build for ourselves link up the data coming from our CGMs (whether they’re made by Dexcom, Medtronic, or Abbott/Libre) with computer control of our insulin pumps to give us systems with more capabilities than any currently-available commercial system. Only limited pump models are compatible with the computer links at the moment, and mostly they’re older pumps that have been sitting around in drawers for years. 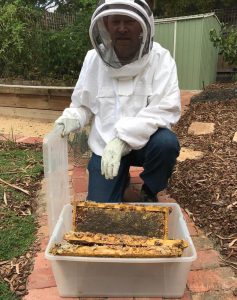 Understandably we get very excited about our wonderful systems which take over the minute-to-minute decision-making process and free us up to pay more attention to the rest of life, at the same time as giving us better health outcomes through being able to maintain lower and more-consistent control of our sugar levels. Note that we do stay in control of the systems: there’s not much chance of it becoming an evil A.I.

We usually refer to these as “hybrid closed-loop pump systems”, or “automated insulin delivery” devices/systems. The term “artificial pancreas” isn’t quite correct, but it is a catchy name. In the community we just refer to it as “closing the loop” and “looping”.

But at the same time it’s understandable that strangers might not share our excitement. Because isn’t it something that modern technology is supposed to do already?

Yes it is. But as of today it doesn’t unless we build it for ourselves!

6 thoughts on “Not your average pump”