I’m still writing this from the wilds of Africa, thus the assorted photos in this post. But there’re some upcoming events in August I wanted to tell you about.

In late August the Australasian Diabetes Congress will be held in Adelaide, South Australia. This is the annual Scientific Meeting of the ADS and ADEA, and will be all about diabetes. In fact I will be one of the speakers at the Congress, as part of a symposium on diabetes technology.

That week there are also a few other diabetes events happening in Adelaide associated with the congress. I’m involved in at least two of them.

At the start of August I’ll have been in Adelaide already, as one of the judges for the photographic section of the Royal Adelaide Show. The Show itself starts at the end of August, but I’ll be dropping in for the judging at the start of the month. In fact, on my way home from Namibia.

We’ve got almost a week left in the country, then we’ll be making like this Ostrich and rushing to the airport! 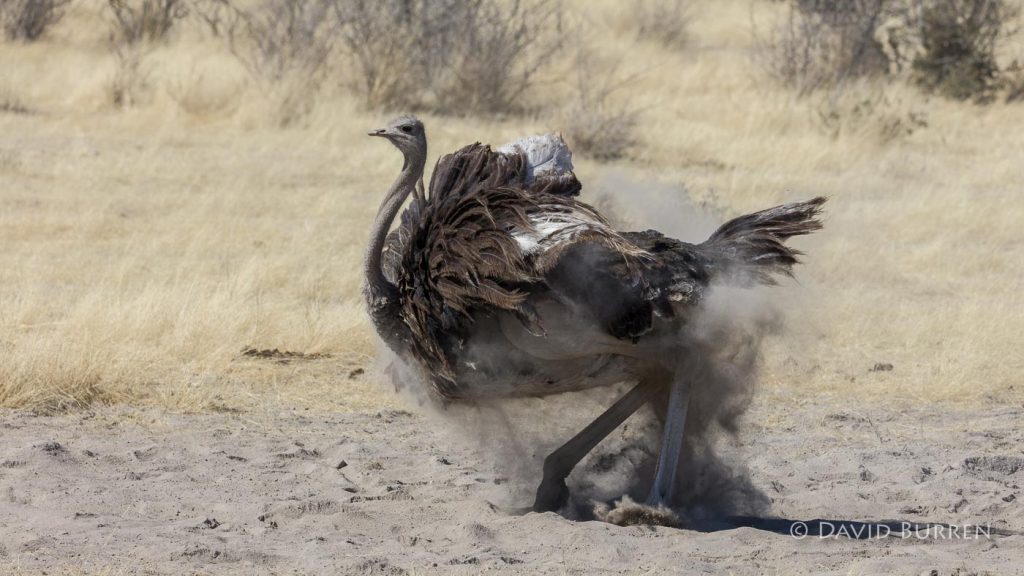 1 thought on “A busy month in Adelaide”