It’s important to find a medical team who are happy to work with you in making clinical decisions about your treatment of your disease. But even then we can all easily fall into patterns based on just our own perspective.

I have been working on several diabetes projects as a consultant, and recently during a meeting with some endocrinologists I mentioned my current personal experience with Fiasp insulin. So far I’ve been using it for seven weeks, and my experiment continues. It may still be some time before I complete the experiment: some of the effects were not going to be obvious in the initial days.

As I described some of my experiment and observations so far we started talking about Fiasp, and a doctor started making observations which I found quite interesting.

They talked about clinical trials not necessarily showing significant improvements in HbA1c or time-in-range for Fiasp use compared to Novorapid. This wasn’t news to me.

The interesting thing for me was that this seemed to be their default standard to judge a treatment by.

I paused the conversation and pointed out that I wasn’t expecting to see improvements in those things.

Keep in mind that by those standards, my loop system with Humalog has already let me achieve (for the last 1.5 years) a consistent HbA1c of 5.4-5.6% with a 95+% time-in-range for the standard clinical range (3.9-10 mmol/l). I don’t feel a great need to “improve” on those numbers at the moment.

What I am looking for

If by using Fiasp my clinical data was to “worsen” significantly I would have to bear that in mind, but an improvement in clinical results is not what I’ve been expecting out of Fiasp!

What I have been looking for is improvements in quality-of-life enabled by the increased speed of Fiasp action. Such as:

If benefits like this can be achieved without compromising the clinical results, then there can be a lot of value in a new treatment. And if there’s even a slight improvement in the clinical data at the same time then so much the better. For some people these benefits can lead directly into improved clinical data.

This is just another example of why it’s important for medical projects to have patient involvement and perspective!

I would like to think I managed to open some doctors eyes a bit and remind them that the “lived experience” of diabetes is worth considering when making decisions: not just the clinical numbers.

P.S. The photo at the top of this page was taken on one of the nature photo workshop expeditions I’ve run to Australia’s Macquarie Island. Getting down to the level of the King Penguins usually results in interesting images! 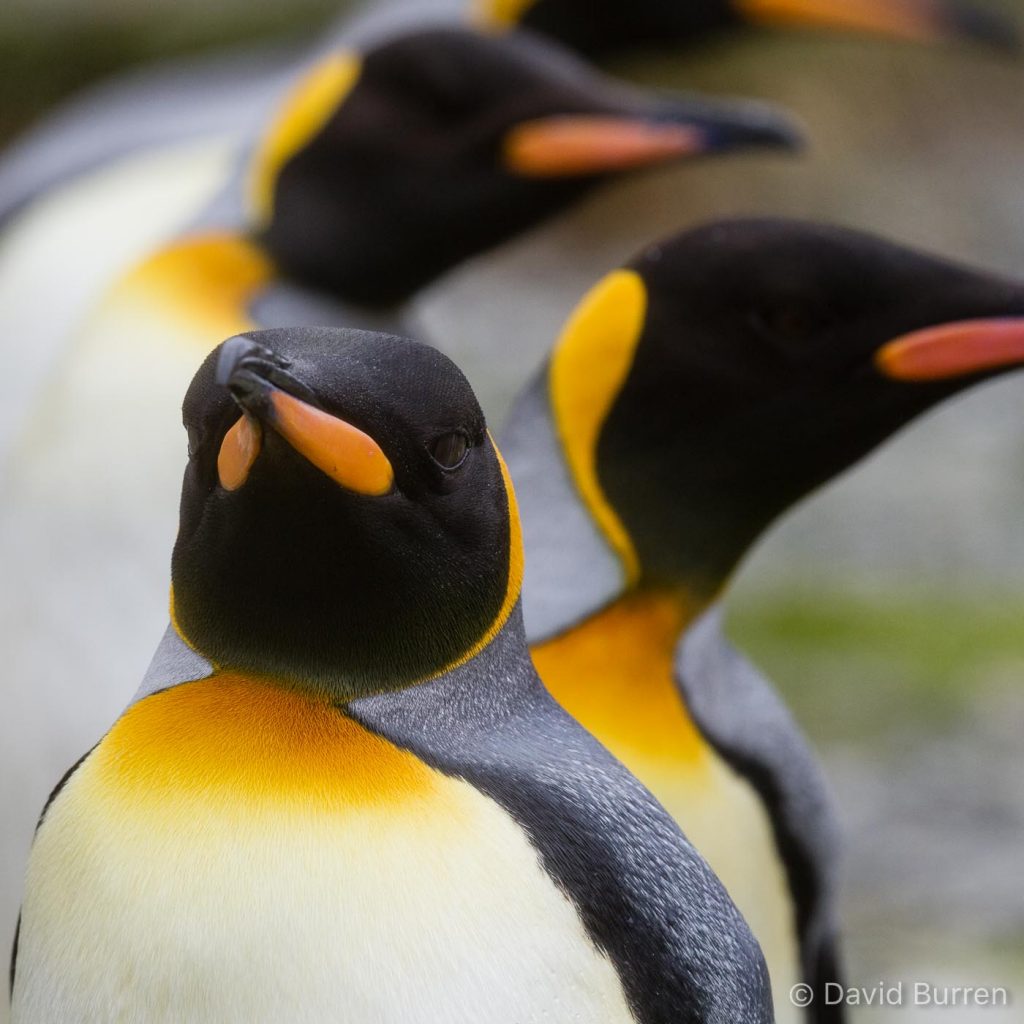 3 thoughts on “A matter of perspective”