This article isn’t touching on technology so much as basic language. The way in which people talk about our diabetes can cause a lot of unnecessary friction.

Often we hear references to our “diabetes control”.

“How has your diabetes control been?” 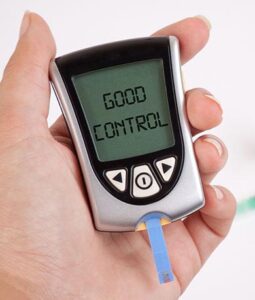 Usually this language comes from people who have no actual experience in living with diabetes. It’s also seen in cheap articles like this one that talks about “Easy ways to lower your blood sugar”. Unfortunately this is terrible language to use, for multiple reasons.

It’s important to recognise that there are many factors affecting the state of our diabetes (at least 42 affecting BG, allegedly). And not all of those are things that we can directly control!

It’s counter-productive for everyone, if a doctor’s question ends up just getting people angry when in fact they were only trying to help.

To anyone who feels that this is being very abstract and overly-sensitive, I’m afraid you’ll just have to butt out. You can’t tell people how they feel, and the above thoughts do occur to many people.
And everyone deserves respect.

Some people have tried to replace “control” with “manage” and “management”, but by itself that doesn’t really solve the problem.

“How has your diabetes management been?”

Is it “well managed”? “Poorly managed”? This still places all the responsibility (blame) on us.

I recently came across a concept (thanks to a random conversation amongst PWDs on Twitter) that I think applies very well.

Q: “How has your diabetes been going?”

A: “Feral. I keep working on it, but my diabetes is still feral.”

This invites all sorts of analogies. For example with pets or even with human children:

“Yesterday they were very well-behaved.
But today I’ve been reminded they’re still feral beasts inside.”

Feral has a few meanings in the dictionary.

Now I’m not an expert animal trainer, but hopefully this analogy won’t offend anyone who is and sees this: 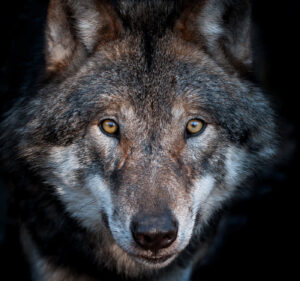 A wolf can be captured and maybe even “tamed”, but not “domesticated”. It will always have those wild instincts ready to come forth at any point.

You can work with such an animal and give it all sorts of training and encouragement, and it’s even possible to get it to behave the way you expect.
Most (or at least some) of the time. At any point the “training” can be forgotten, and it requires constant vigilance.

Even “domesticated” pets can sometimes have instincts come out which may seem “feral” to some observers.

I quite like the image of a wild creature making its own mind up about whether it’s going to “play by the rules” or not. 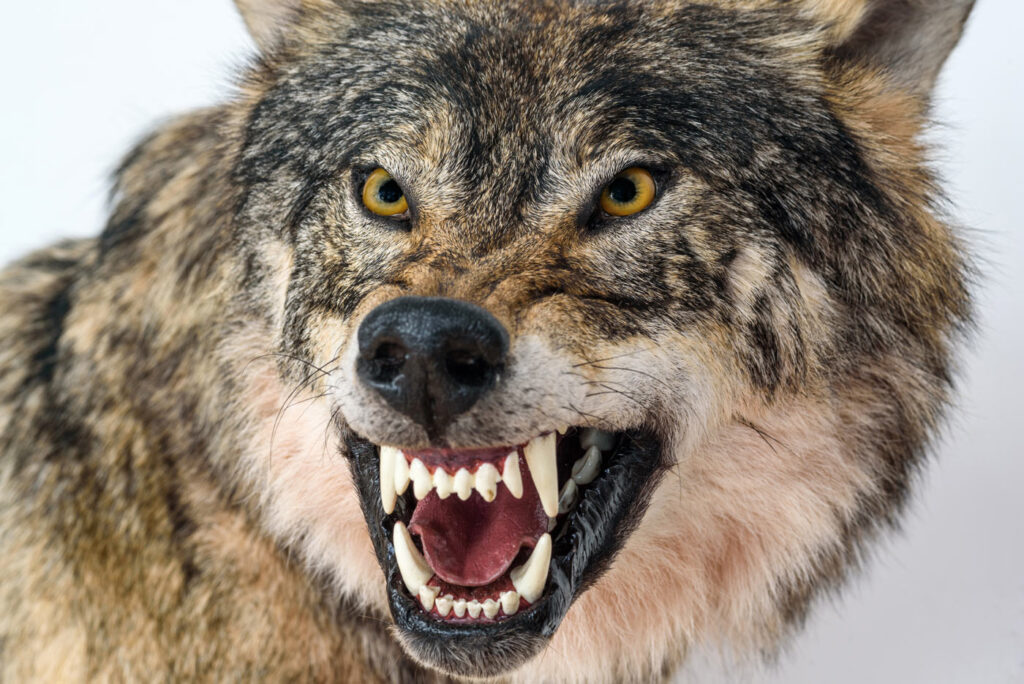 It can even work with those problem words

“I’m having trouble getting any sort of control over the feral beast.”

“I’ve been managing the feral beast some of the time, but it keeps getting away from me.”

“I feel like I’ve been managing the beast most of the time, but it still occasionally turns on me.”

The recognition (on both sides of the conversation) that the thing we’re hoping to control has instincts and almost a mind of its own is very useful.

Maybe this concept will come in handy next time your doctor asks questions and raises your hackles.