Last week I wrote about the announced expansion to the NDSS CGM Subsidy. If you haven’t read that article yet, please do before continuing.

There’s still some time to go before we find out for sure what will happen, but some things are getting clearer. I’m not sure the Health Department and NDSS necessarily know all the details yet either: post-election we don’t even officially have a Health Minister yet!

We’re obviously interested in fundamental details like “When will I have CGM in my hands”. And we would like to imagine we might have them from the 1st of July. Especially if that means we don’t need to buy more between now and then!

However it seems much more likely that if the 1st of July date comes true, that will only mean the forms will be available then. And then the processes can start rolling.

It does seem highly likely that we will have to get doctors to sign off on paperwork, just like with the current NDSS CGM Subsidy.

Sure, NDSS already knows if we have Type 1 diabetes (as long as those details are correct: some people initially misdiagnosed with T2 find their NDSS records not updated!).
So surely we shouldn’t have to fill out more paperwork? But we did have to get extra paperwork signed off when the NDSS subsidy of Insulin Pump Consumables was introduced. So there seems to be precedent.

It also does seem likely that we will have to nominate which CGM system we will be using. Of course this can be changed later, but it seems unlikely at this point that we’ll be able to just get a box of a different system to trial it on a whim.

So I’m working on the assumption that we will have to involve doctors or DEs after the first of July and submit forms before we can eventually get our hands on supplies.

On a related note, apparently the NDSS HCP interface may be going “online” in late June (so forms can be submitted electronically). It would be nice to think that this means things will run quickly and smoothly and we get access to CGM faster.
I do hope the system implementation goes well and doesn’t run into hiccups in those first weeks before July kicks in! New IT systems always get implemented smoothly, right?

Abbott (behind the FreeStyle Libre2), AMSL (behind the Dexcom G6 and the Tandem pump), and Medtronic have all been sending emails to existing customers. Obviously setting up to reinforce and build their market shares.

As suggested in the previous article, Medtronic seems to be offering to upgrade all in-warranty pumps (back to the 640G) to the latest 780G. As long as you register for the compatible Medtronic CGM through NDSS of course. Note that pump warranty would not be extended by that upgrade.

AMSL has been taking the opportunity to remind people that the Tandem pump can be upgraded at no cost to Basal-IQ and Control-IQ. The emails have been making a big point about “Urgent Product Defect Correction”. Apparently this even applies to people with out-of-warranty Tandems with the old firmware.
Not surprising really, as the old G5-compatible Tandem firmware lost its TGA approval in early 2021 due to issues such as battery instability. Some people have been sticking with their old G5 pumps because they have a pile of sensors and can’t justify the cost of G6 CGM. The subsidy will change that equation…

Don’t get caught out

Hopefully as we get further into June things may become clearer. But I won’t be surprised if it’s still suppositions right up to July.

My advice is to try to not be that person counting on getting access to CGM gear on Friday the 1st. That would seem very risky! 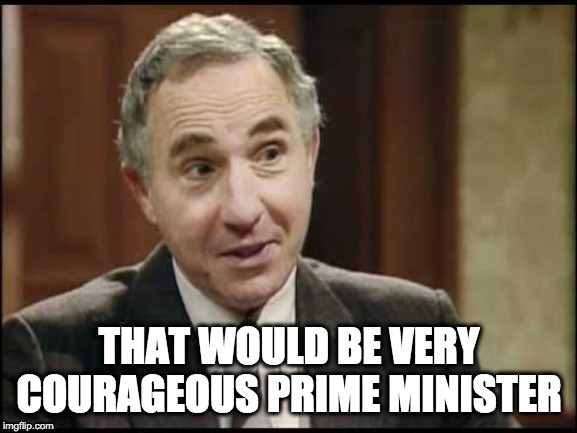 Personally I have a telehealth appointment organised with my endocrinologist for early July. That way we have a chance of getting the appropriate forms updated. Hopefully my current stash of sensors will last long enough.

18 thoughts on “CGM Subsidy update: what DO we know?”